Raining Tacos: The Game - Free Tacos For Everyone!

Parry Gripp's Raining Tacos: The Game on Android has been updated to version 2.0!  This update completely overhauls the graphics of the game bringing a cleaner, tighter experience.  The same fun, oldschool gameplay is maintained, it just looks a lot better now. ;)

If you already own the game, you'll notice an update available - or maybe it's already downloaded automatically. 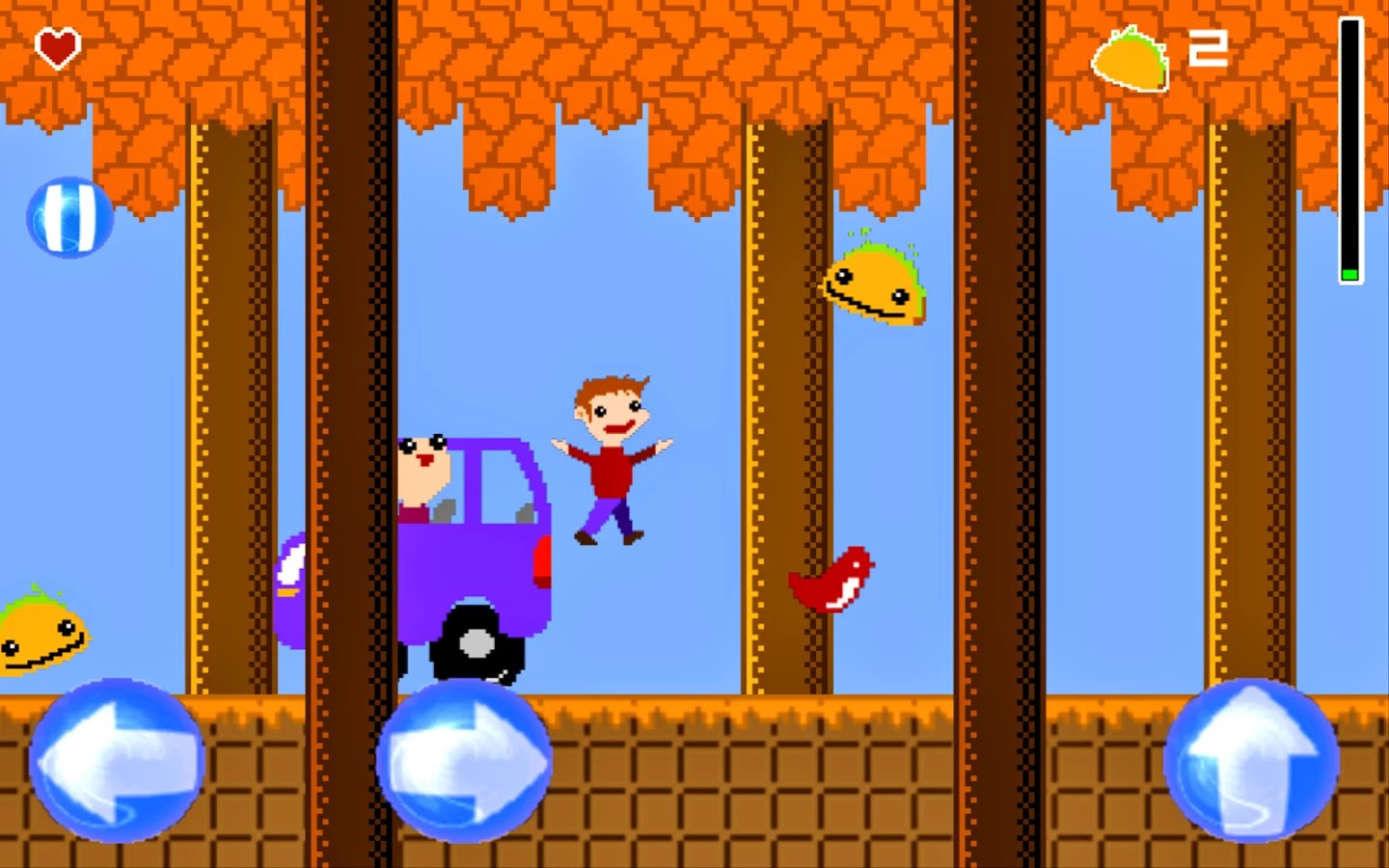 Gorging oneself never looked so good!

In addition to this, today we also launched the FREE version of the game, aptly named "Raining Tacos Free"!  If you've been on the fence about trying the game out, now there's no reason not to!  The free version is ad-supported, but contains all the same features as the paid version.

Both versions - the 2.0 update and the free version - are out now for Android, and are coming soon to iOS!

Here are the links:


So open your mouth and close your eyes:  It's Raining Tacos!!

What we got goin' on!

Check out our previous posts!

Want to find something specific?

Keep up to date by subscribing!